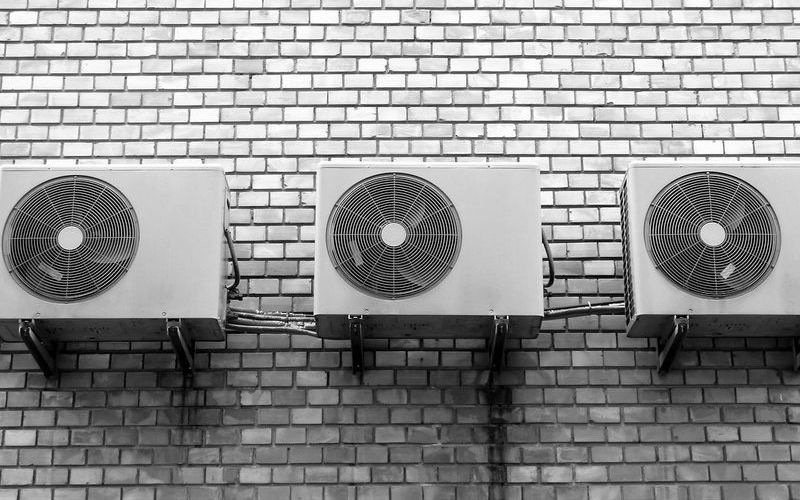 Love it or hate it, chances are the heatwave of 2018 meant you've needed it... but have you wondered how a commercial air conditioning system works?

Key, of course, is that warm air is replaced with cool air, the former removed and put elsewhere (often outside, which explains why some side streets can seem to capture heat). To reach that end, the air passes through several processes.

Inside the air conditioning unit, ambient air is pulled in over a evaporator containing refrigerated gas, which cools the air. Air blows through a partially cooled refrigerant and then the condenser takes warm air outside.

Usually, inside the system, there are two parts. One is a hot side which condenses the warm air and takes it outside - this includes the condensing coil, compressor and fan. The cold side is the part inside your commercial environment, which comprises a cold coil and an expansion valve. The evaporator fan, or another type of air handler, blows air through the evaporator coil, chilling the air. That air is then blown around your environment directly from the evaporator or via air ducts.

The condenser coil is a type of piping that has a fan pulling outside air through it. The refrigerant is cooled by the outside air, and then becomes a liquid (a process known as condensing).

The refrigerant passes through an evaporator coil, which is connected to an air handler. That absorbs the heat from the air. Now cooled, the air is ready to be pumped around your office, shop or other business space. The refrigerant then returns to the compressor, which turns it into gas. Then the system starts again.

A final vital part of any air conditioning system, whether commercial or domestic, is the filter. These ensure that no blockages affect the operation of the system. If they become blocked, the system will be less efficient. Having dirt in the evaporator coil, for example, means that it won't absorb the heat from the air as it passes through.